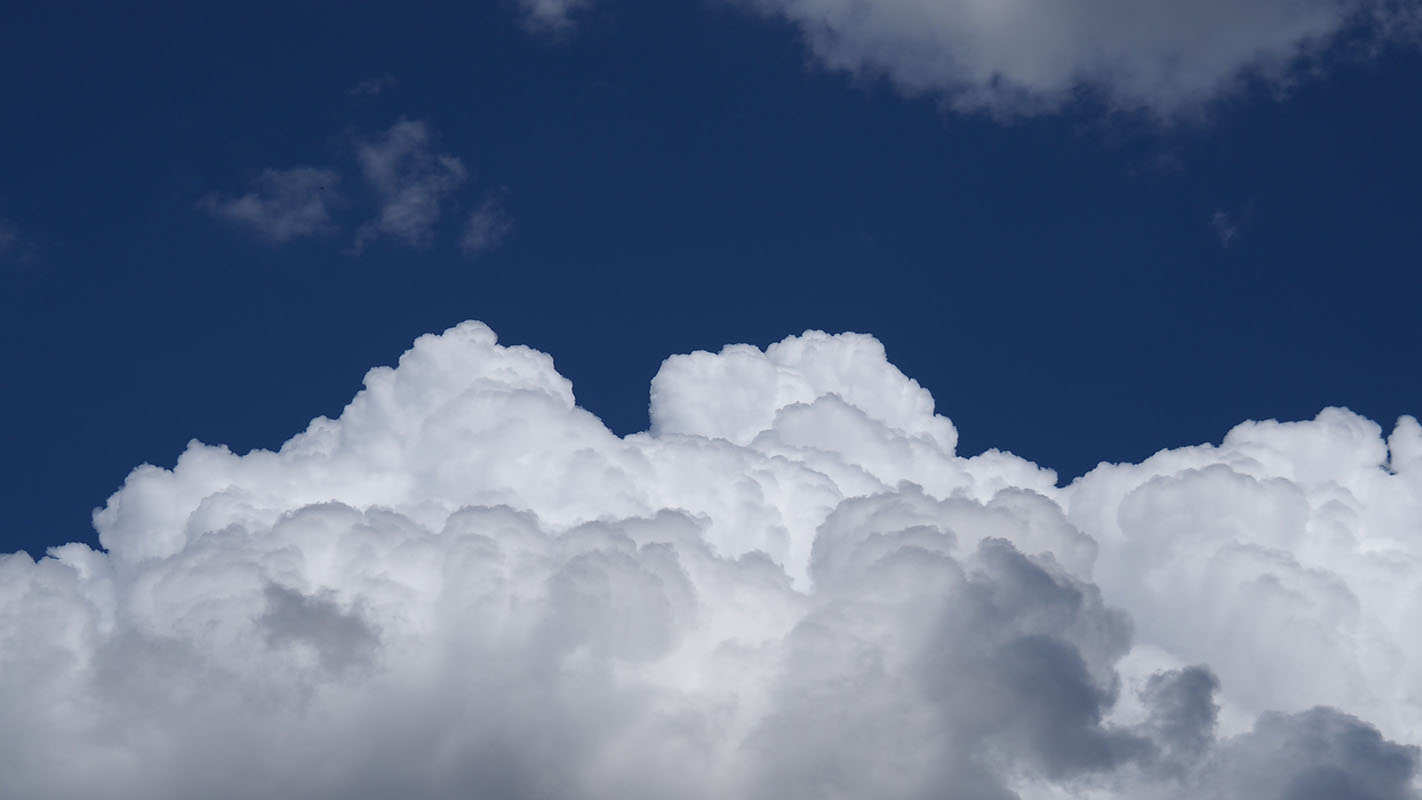 What is the Google Cloud Platform?

The Google Cloud Platform, sometimes called "GCP" to those in the know, is a suite of cloud computing services that runs on the same infrastructure that Google uses internally for its own products.

If you have used Google products such as Google Search, Gmail, Google Docs, and Google Sheets, among many other products, then you have had exposure to GCP because it is the virtual nuts and bolts that are the underpinnings of those technologies.

What is Cloud Computing?

GCP is Google's cloud computing technology. Cloud computing is a networked server infrastructure that is physically housed at multiple sites around the world. When connected together, it becomes a virtual workshop that can be accessed by Google developers, or third-party GCP developers, like the team at BitStrapped.

The workspace and associated programming tool kit can be used to build all kinds of cloud applications. In simple terms, an application is also known as an "app," software, or some might refer to it as a computer program, even though it runs on any computing device connected to the Internet.A cloud application is a program that runs on a networked server infrastructure on the Internet. This technology array that provides a home for hosted applications on the Internet is referred to as the "cloud." When a person accesses a cloud application, it runs on the cloud server cluster, but it produces results and feedback to the computer connected to it. For example,Google Docs is a word processing program similar to Microsoft Word. However, its programming runs on the Google Cloud Platform, but it interacts with a user's computer or mobile device connected to it with a web browser via theInternet.

The Google Cloud Platform has made cloud computing more accessible to everyone in a practical and cost-effective way. ‍

The origins of the Google Cloud Platform

Google started moving into a cloud computing technology model in2008 with App Engine. In 2011, they moved out of beta mode and jumped fully into the cloud platform world by launching Google Cloud.

Today the Google Cloud Platform (GCP) brings over 90 products to the company's public cloud computing services. The platform hosts services that help businesses, IT professionals, and developers, among others.

It also provides space and computing capabilities for clients, so they don't need to own all of the cloud hardware themselves. This saves them money, plus they have the robust Google backbone and its reliability behind their business technology.

With the availability of GCP, third-party application development has significantly increased on the cloud. Developers and their customers can get their products out to market faster and make changes and updates to programming quickly on the cloud.

The GCP can be distilled into three main options for businesses and tech companies: IaaS, PaaS, and SaaS.‍

IaaS is infrastructure as a service. It is a type of cloud computing service that offers essential compute, storage, and networking resources on-demand, on a pay-as-you-go basis. In the case of GCP, this gives companies the ability to run virtual machines in Google's cloud instead of owning and operating physical servers. This eliminates the need for a server infrastructure in-house, which saves time and money.

PaaS is short for a Platform as a Service.  It is a complete development and deployment environment in the cloud, with resources that let development teams deliver everything from simple cloud-based apps to sophisticated, cloud-enabled enterprise applications.

SaaS is short for Software as a Service. Instead of running programs like Google Docs or Google Sheets on a physical machine in front of the user, it runs in the cloud. What's helpful about a SaaS is that the programs are kept up to date, and the user benefits from those upgrades in real-time without thawing to update their software on their local machine.

How theCloud benefits businesses of all sizes

The way the GCP is designed has made it accessible for large and small businesses to use. Startup companies can use the same powerful platform as large corporations.

Google has made this accessibility on purpose by focusing on a few key service categories:

The hardware and software products that the different companies need are offered remotely and at scale based on the customer's needs. Users can access all the tools and manage the tools they use through a web interface (on their Internet browser, like Google Chrome or Apple Safari).

Every service on the Google Cloud Platform is offered as an a la carte style. This means that companies only have to pay for what they use.

Companies do not have to pay for capabilities they aren't using and can focus their finances on what makes the most difference for their company. They can also add or drop services as needed, which increases their flexibility as a company. ‍

The Benefits of GCP

The Google Cloud Platform is used by big brands like PayPal,Zillow, Snapchat, Airbnb, Bloomberg, and many smaller lesser-known companies.

Remote access to GCP over the Internet allows any company to sign in and use the same powerful tools as a large corporation. However, they can use them at their scale and don't have to pay as much.

All GCP users benefit from the Google security infrastructure, which keeps your information secure. They also offer free basic support for every customer with options to upgrade to premium support packages.‍

The Realities of the Cloud

Google Cloud has opened up the world of business. This growth has been a reality in our world, and everyone has benefited.

The large companies have been able to grow, but small startups have also been able to compete in larger markets. The cloud has given the ability for creative small companies to expand and grow in a harsh market.

The Google Cloud can help any size business and non-profit to achieve their goals and impact their world. Let us be your Google Cloud partners.

We are consultants, engineers, and strategists who focus on applying the GCP to solve business problems. Contact us on how we can help you in the cloud.